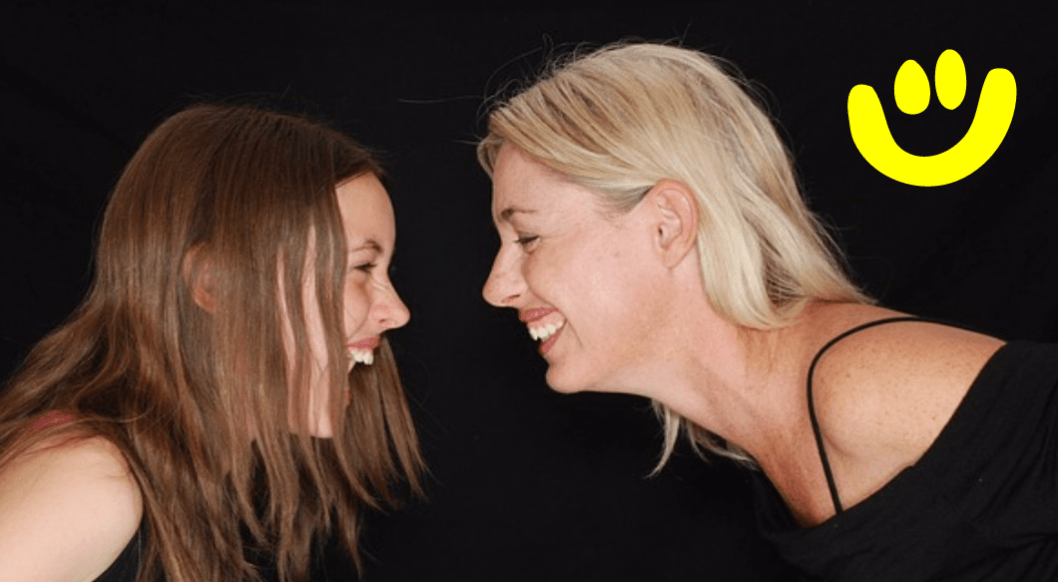 A few pointers on telling jokes…

Okay, we’ve ALL seen someone botch what could be a very funny joke. Don’t you just cringe inwardly when you are listening to a joke and you know the punchline, but you want to be gracious?  So of course you let the joke-teller continue, but something goes horribly wrong during the set up and/or the finale!

Don’t let this happen to you!  Here a few things that YOU can do to make sure that you are not the BUTT of the joke!
A tried and true way to win friends is to make people laugh. A good joke is a good start, but telling a joke well takes skill. You can learn by following this advice:

Add some professional comedy, magic and/or balloons to your next event

If I can help you, please visit my home page to get the entertainment YOU need to make your next event Amazing, Unforgettable and Fun!

Husband, Daddy, Pastor, Magician and Amazing Balloon Creationist for over 25 years!... Get information for YOUR event!

Please log in again. The login page will open in a new tab. After logging in you can close it and return to this page.